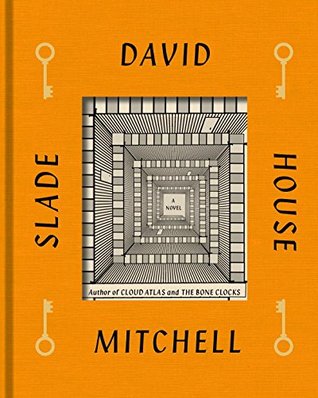 What preorders are you most excited about? 📚
Thank you everyone for the AMAZING response to the cover reveal of Over the Moon! 🚀
Livres dans la Boucle is a book festival in Besancon with a hundred+ authors 😍
At last! I can finally reveal the cover for Over the Moon, my F/F SciFi retelling of the Wizard of Oz! Out January 10th 2023 🚀 🤖
Ding Dong, the Technowitch is dead… 🚀
I just got the best #bookmail: NONA THE NINTH IS FINALLY HERE!